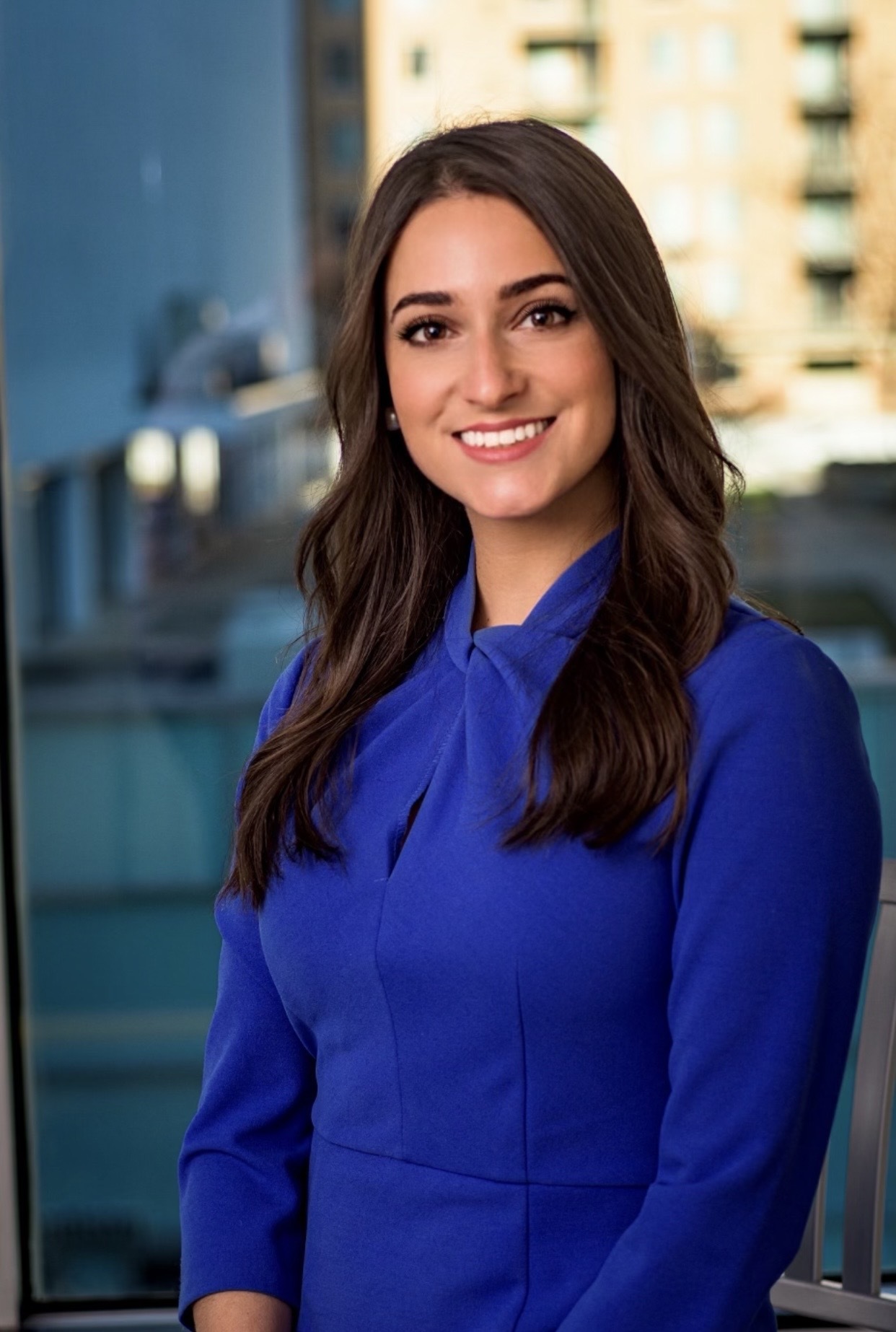 Olivia brings extensive communications experience from political campaigns, the U.S. Senate, and nonprofits. She serves as Communications Director at Winning For Women and the SuperPAC WFW Action Fund, which is the first SuperPAC dedicated solely to electing Republican women.

She got her start in politics upon joining Florida Senator Marco Rubio’s Senate communications team in 2013. Not long after, she was tapped to join Rubio’s presidential campaign on day one where she served as Media Director. She was the Press Secretary for the 2016 re-election campaign and spent much of her time traveling the state with Rubio. After rejoining his Senate team as Communications Director in 2017, she was named by Roll Call as one of the top Latino staffers on Capitol Hill. Her career began as a news writer at WSVN, the FOX affiliate in Miami, Florida. She is a graduate of Florida State University.